Tim got the idea for EM-BOLT in response to a construction scene that is all-too-common. His firm was providing the structural engineering on a multi-story commercial building. While on the job site one cold and rainy November day, he came upon a welder, high up a ladder with his welding gear weighing him down. His job that day was to weld dozens of embed plates for steel beam installation. Weather conditions were going from bad to worse, but the welder stayed on task -- he understood the impact of any delays to the construction schedule.

“There has to be a better way to do this,” was Tim’s gut response to seeing this dedicated worker fighting the elements. Ten years later, after several prototypes and multiple rounds of testing, the pre-fab embed plate kit known as EM-BOLT was launched. The years of development and testing included working with local concrete and steel contractors, (i.e. the future users of EM-BOLT), vetting out all the variables, and completing rigorous field and lab testing.

The response so far has been overwhelmingly positive. Construction workers have embraced the product since it takes out the steps in steel beam installation that are difficult and time-consuming. Contractors and engineers are thrilled because they can save both time and money specifying EM-BOLT. Building owners like the fact that they can expect higher quality results for less money. As the saying goes, this is a win-win product! 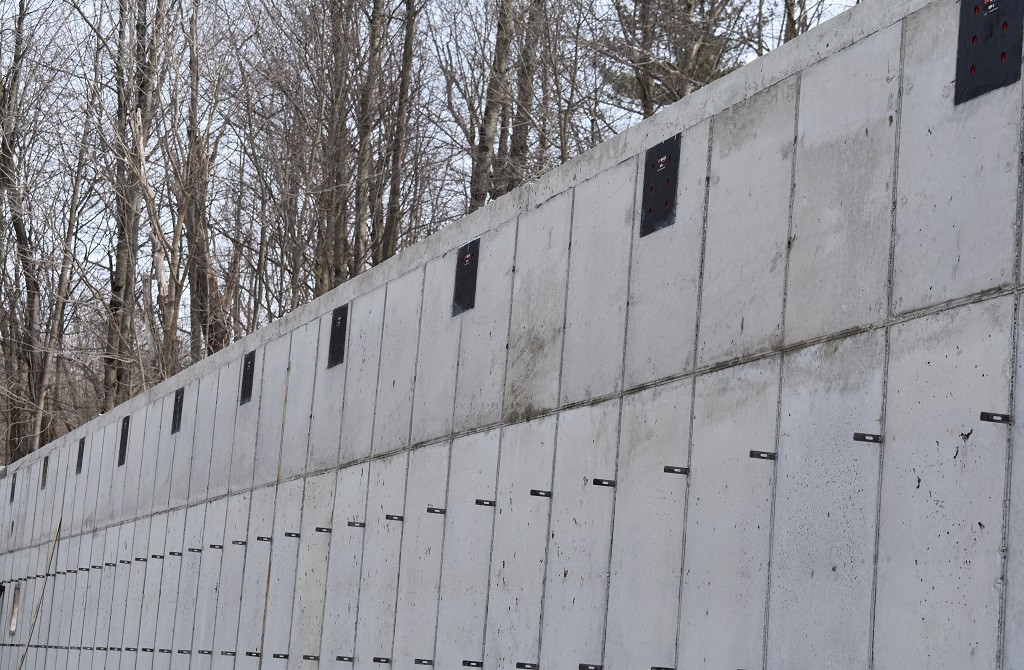 “...using EM-BOLT embed plates has saved 32-40 manhours on an 11,000 square foot project. That time savings ripples through the rest of the schedule...”

“...the EM-BOLT Division has revised their details to offer Thermal Pads affixed directly to the EM-BOLT Plate, so when the concrete forms are stripped the Thermal Pads are already in place. This reduces labor costs, as the erector no longer needs to install the loose thermal pad..."

“After working through the most efficient procedure with Tim and the fabricators, the installation of the framing to the EM-BOLT plates can be completed in 1/3 the time that fully welded connections require."